Tee-Nove was born in 2014 in Rome from an intuition of Stefano Sorge, a Roman entrepreneur and well-known Italian DJ.
The brand finds its origins in t-shirt making and streetwear. In a few months the brand became famous thanks to the now unmistakable oversized t-shirts and expands its production by introducing new garments and moving towards the total look. The strong point is the combination of style and quality of the materials used.
The single-brand store opened in Formentera in 2015, followed by the opening in November 2015 in the Shopping Village shopping center in Castel Romano (Rome), is a milestone but also a strong point and a source of pride.
After the success achieved in Formentera, the Company has decided to focus on Ibiza, the island of fun and trend par excellence, which a DJ like Stefano certainly could not leave out as a goal: 2016 sees the opening of the Tee- Nove Store Ibiza. 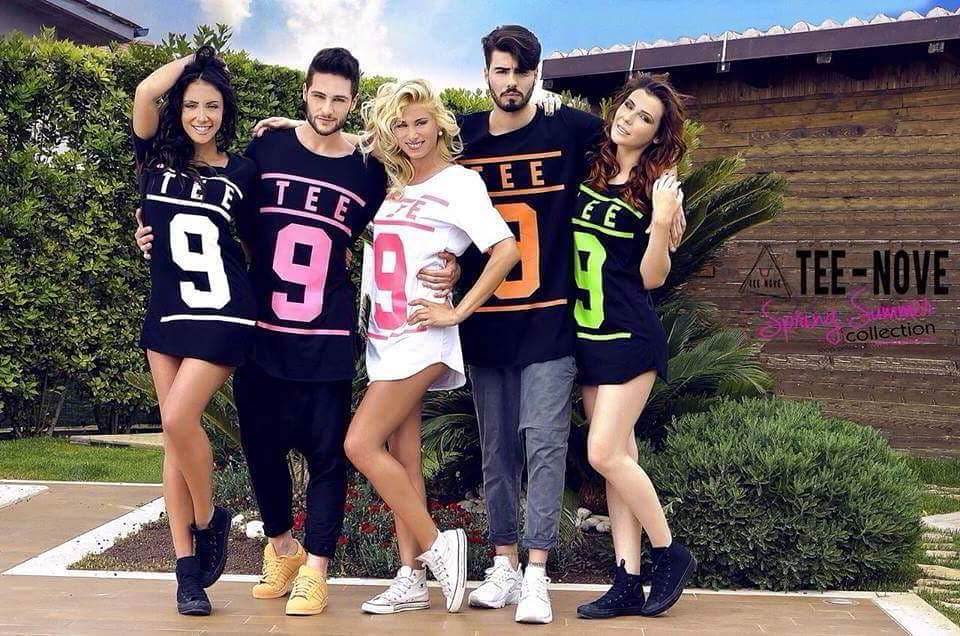